The scientific research presented on these pages on the links, tells us, that for instance the immune defence system in Tai Chi practitioners are considerably above the average. We can look upon Tai Chi Chuan as both a healing art and as preventive medicine.

You could say Tai Chi Chuan is preventive in contrast to an enforced consultation at the doctors clinic (whether the doctor is practising western or oriental medicine). Such a consultation is actually solely curative - that is, used when illness has already occurred. Such a behaviour corresponds to digging wells, when the drought is already ravaging.

Isn't that a bit too late? 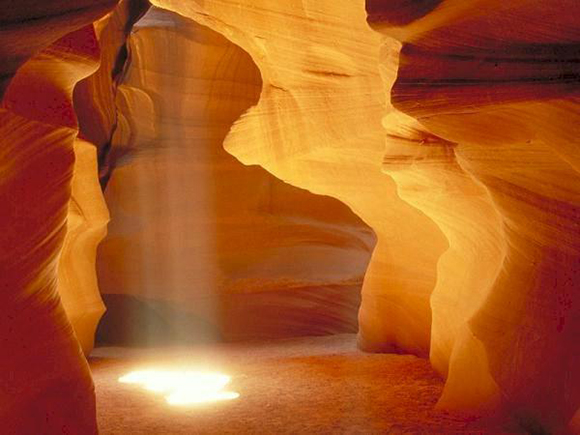