Tai Chi originates from the Taoist culture in Asia, and references to this artform can be traced as far back as we can trace the Taoist culture. Ancient characters from forgotten centuries shows human bodies in postures we can recognize in modern forms of Tai Chi. There are many stories of Tai Chi Masters, who through energetic og persistent training has obtained unusual skills.

"By practicing Tai Chi I simply feel that I am a better, more efficient and more real version of myself."Tai Chi entusiast 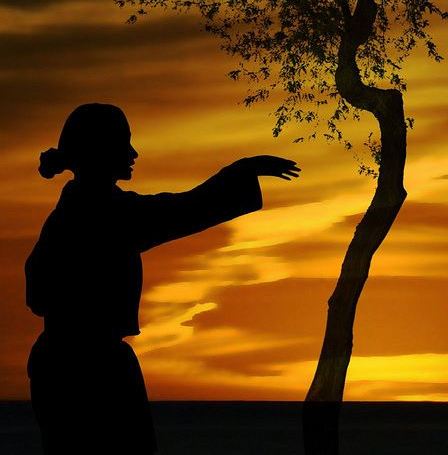 Tai Chi is easily trained in the open.